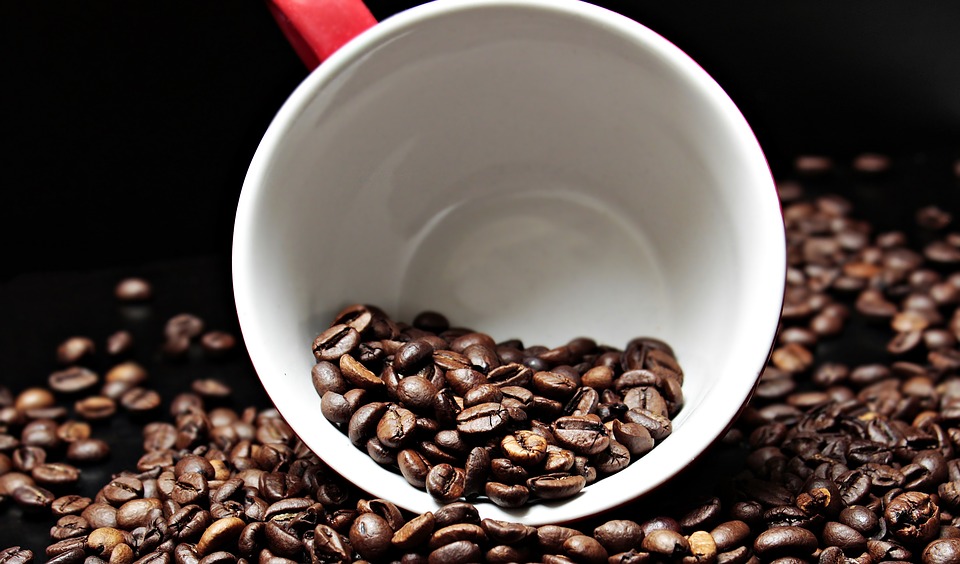 10 Facts About Coffee Beans That Might Take You by Surprise

If you are a lover of coffee like I am, you might know a thing or two about which coffee beans have the finest flavour, and you might even know how to roast and ground beans, but here are ten facts about coffee beans, some of which you might not have heard before!

Massive Coffee Beans: The Arabica variety known as Nicaragua Maragogipe, which is grown in Nicaragua, produces the world’s largest coffee bean. Those who are patient will be rewarded with favourable outcomes. Coffee plants are able to start producing berries that hold the “beans” whenever they have the appropriate quantity of shade, sun, and rain as well as the appropriate environment.

The Coffee Plant Is Not Originally from Costa Rica – In the year 1779, the Spanish explorer Navarro was the one who brought Cuban beans to Costa Rica. Not Actually “Beans” Despite what you may have heard, coffee beans are not in any way similar to beans. They are not related to legumes at all; rather, they are the pits that are contained within the coffee berries. Coffee beans do not belong to the legume family.

Achieving a Passing Grade – There are several different grading systems for decaf coffee beans. The highest quality Colombian beans are designated as “Supremo,” followed by “Excelso,” “Extra,” and “Pasilla,” respectively. The size, shape, and density of a bean are evaluated to assign one of the following letter grades to it: AA, AB, PB, C, E, TT, or T. These letter grades are used to grade Kenyan beans. When it comes to the beans, size does matter because larger beans have a greater concentration of the oil that is responsible for the flavour of coffee beans. Costa Rican coffee beans are graded as Strictly Hard Bean, Good Hard Bean, Hard Bean, Medium Hard Bean, High Grown Atlantic, Medium Grown Atlantic, and Low Grown Atlantic, in that order, and these grades refer to the heights at which the beans were grown. The top grade, Strictly Hard Bean, accounts for nearly 40 percent of the Costa Rica coffee crop and is grown at an altitude of 3,900 feet or higher.

Hand-Picked – Even in this day and age, the vast majority of coffee is still hand-picked, and a single worker is able to harvest between 100 and 200 pounds of coffee berries in a single day!

An Acre of Coffee – If you were to estimate how much coffee you could obtain out of an acre of plants, what would that number be? Typically, a single acre will produce approximately 10,000 pounds of coffee fruits or cherries, which will result in approximately 2,000 pounds of beans.

Coffee with the Highest Price Tag – The most expensive coffee in the world is called Kopi Luwak, and a pound of it can cost anywhere from $100 to $600 in United States dollars (2009).

Additionally the Most Strange Coffee – The beans are removed, cleaned (hopefully! ), roasted, and sold. The most expensive coffee is also quite possibly the most unusual coffee in the world. This is due to the fact that the berries are fed to the Kopi Luwak, an animal native to Indonesia about the size of a small cat. After passing through its digestive tract, the berries are then harvested from the animal’s waste.

That’s right, believe it or not, it can take a plant anywhere from three to five years to produce decaf coffee, and that’s only if the conditions are just right; coffee beans aren’t actually beans at all; and the most costly coffee is made from beans that have been digested!