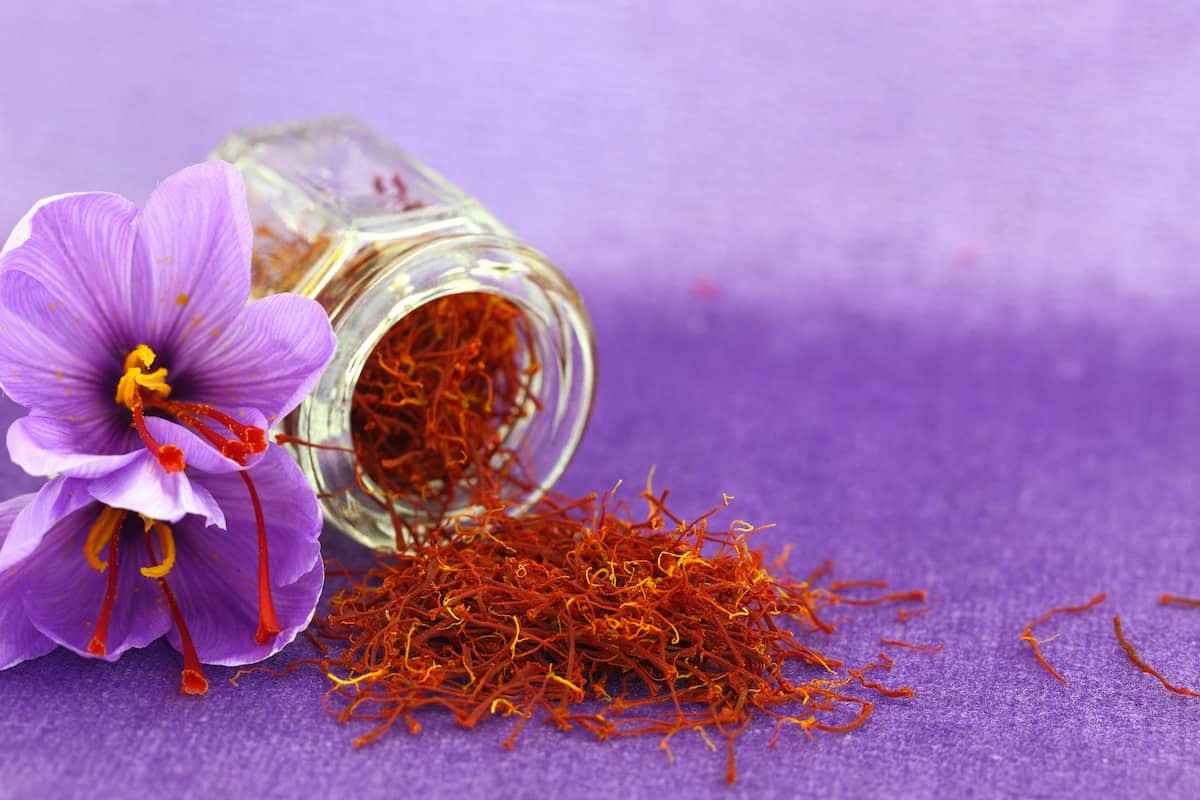 The Best Types of Saffron Today

Crocus sativus is a famous plant known as the source of saffron. This well-known plant only blooms once a year and requires laborious harvesting due to its fragility. Saffron is known as the red-gold as it takes a lot of effort to produce one ounce of pure saffron from each blossom, which can only yield three threads before being dried.

The Iranian saffron is regarded nowadays as the best saffron on the market for a valid reason. In fact, more than 90% of the saffron consumed worldwide is produced in Iran. Moreover, this Iranian saffron is also available in a variety of kinds that can be purchased directly from a provider.

Let’s discuss these different and amazing types of Iranian saffron.

The best saffron that can be found in many parts of the world is is believed to originate in Iran. It is a nutrient-rich and healthy food as well! Among other things, saffron has therapeutic benefits that include the decrease of blood pressure, prevention of heart diseases, lower bad cholesterol content, and improving mood and level of energy. Moreover, it has a lot of antioxidants that can help in the prevention of cancer. It even aids the recovery of intestinal and stomach upset.

However, despite the fact that saffron has many health benefits, an excessive amount can be hasardous. It is therefore advised not to eat more than five grams of saffron in one meal since excessive consumption of this type of spice might result to death on humans.

If you want to know the best types of saffron for sale in Australia, here they are:

The highest grade of Iranian saffron is known as the Super Negin. This type is larger than the traditional Negin saffron and is made entirely of red saffron threads.

Negin is yet another variety of the Iranian saffron, and is ranked as the second best saffron you can get in terms of quality. The reddest and finest portion of the saffron flower, the grade one saffron, is the one used to make negin saffron.

The word “sargol” in English refers to the flower’s topmost area. Similar to Negin and Super Negin, Sargol saffron also consists entirely of red saffron flower threads. The only difference is that the threads are shorter.

Another kind of Iranian saffron is called the pushal. It contains mostly red and a little bit of yellow saffron threads. Take note though that just because it’s yellowish doesn’t mean there’s something wrong with it. The change of color is simply due to the drying process.

If you’re interested to know more about the best spice in the world or want to know where to buy saffron in Australia, go ahead and visit this website.